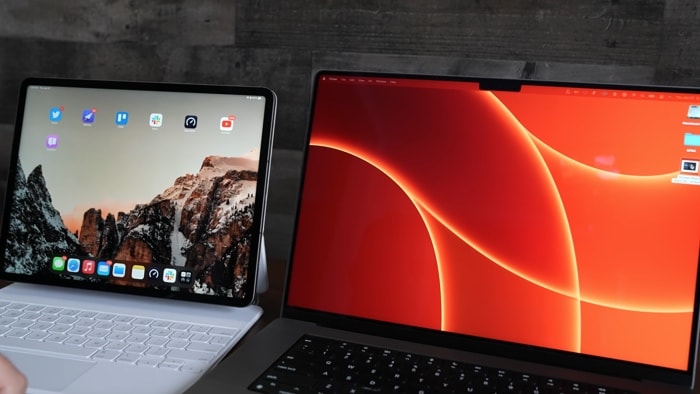 Apple recently released a range of new developer betas for the Mac, iPad, and iPad, one of the new features in these new beta for the Mac and iPad is Universal Control.

Apple announced its Universal Control feature at WWDC last year, the feature was due to land in iOS 15, although it was delayed. The good news is that Universal Control will soon be coming to the Mac and iPad, it is present in the recently released macOS Monterey 12.3 beta 1 and iPadOS 15.4 beta 1.

The video below from Mac Rumors gives us a look at the new Universal Control feature in action with a Mac and an iPad, lets find out how the feature works.

As we can see from the video this new feature appears to work pretty well with the Mac and an iPad and the mouse and keyboard work very well with both devices.

This is a pretty cool feature and one many users have been waiting for Apple to release for some time. As this is the first beta in the series, we may see a number of updates and improvements to this before the final versions of iPadOS 15.4 and macOS Monterey 12..2 are released.