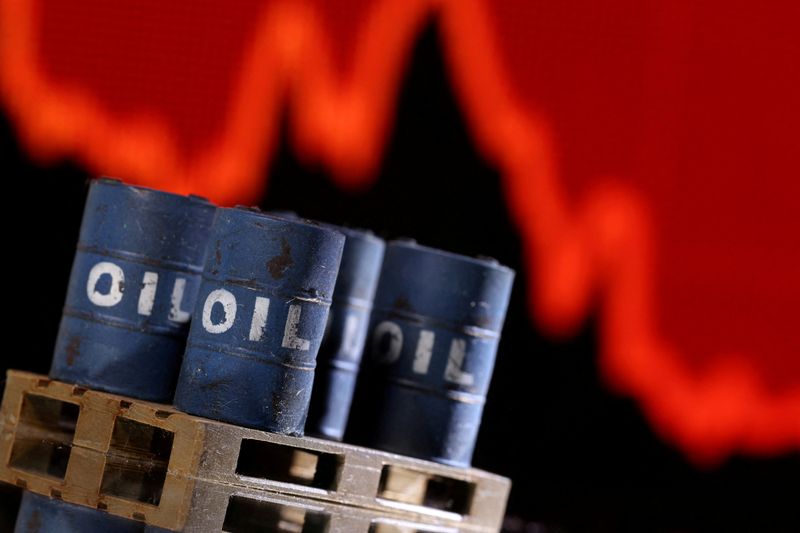 By Stella Qiu and Alun John

MSCI’s broadest index of Asia-Pacific shares outside Japan recouped some of its earlier losses to be off 0.34%, on the day, with Chinese stocks leading the declines.

, however, reversed losses to gain 0.25% and end the session at a nine-week high, buoyed by a retreat in and buying into the end of Japan’s fiscal year this month. [L2N2VR0D6]

“It is still a relatively volatile market, (which) suggests that these ripping moves in stocks ought to be treated with caution,” said Kyle Rodda, an analyst at IG markets.

European markets are set for a stronger open, as indicated by early futures trading. The pan-region were up 0.29%, German rose 0.25% and futures were up 0.2%.

Driving some of the volatility, Federal Reserve policymakers on Wednesday signalled they stood ready to take more aggressive action to bring down runaway inflation, including a possible half-percentage-point interest rate hike at the next policy meeting in May.

“We expect limited upside to U.S. equities. The Fed is clearly prioritising fighting inflation, and while not our base case, risks of stagflation have increased,” said analysts at Barclays (LON:) in a note on Thursday.

Geopolitics is also top of the mind, and U.S. President Joe Biden is due to attend an emergency NATO summit later in the day. Biden will meet with G7 leaders and address leaders of the European Union, with markets on the lookout for any escalation of sanctions on Russia.

Russia President Vladimir Putin said on Wednesday that Moscow, which calls its actions in Ukraine a “special operation”, will seek payment in roubles for gas sold to “unfriendly” countries, jolting energy markets.

However, crude prices on Thursday gave up earlier gains in volatile trading as investors assessed the potential for new supply in the tight markets amid prospects of a new Iran deal. [OR/]

EU leaders are also expected to agree at a two-day summit starting on Thursday to jointly buy gas, as they seek to cut reliance on Russian fuels and build a buffer against supply shocks, but the bloc remains unlikely to sanction Russian oil and gas.

The bond market, meanwhile, paused for breath with the yield on benchmark last at 2.3444% in Asian trading, after retreating from a nearly three-year peak of 2.4170% overnight.

The two-year yield, which is more sensitive to traders’ expectations for the Fed funds rate, stood at 2.1366%, down from an almost three-year high of 2.2020% reached Tuesday.

In the currency markets, the U.S. dollar found some support as commodity currencies took a breather from a steep rally driven by rising prices for exports, though the steadier U.S. bond market offered little solace to the struggling yen. [FRX/]

The yen had hit a six-year low of 121.41 on Wednesday as rising U.S. yields and a deteriorating trade balance sucked cash out of Japan.

Disclaimer: Fusion Media would like to remind you that the data contained in this website is not necessarily real-time nor accurate. All CFDs (stocks, indexes, futures) and Forex prices are not provided by exchanges but rather by market makers, and so prices may not be accurate and may differ from the actual market price, meaning prices are indicative and not appropriate for trading purposes. Therefore Fusion Media doesn`t bear any responsibility for any trading losses you might incur as a result of using this data.

Fusion Media or anyone involved with Fusion Media will not accept any liability for loss or damage as a result of reliance on the information including data, quotes, charts and buy/sell signals contained within this website. Please be fully informed regarding the risks and costs associated with trading the financial markets, it is one of the riskiest investment forms possible.