The Chicago Bulls‘ next two games have been postponed due to the COVID-19 outbreak within the team, NBC Sports Chicago has confirmed. 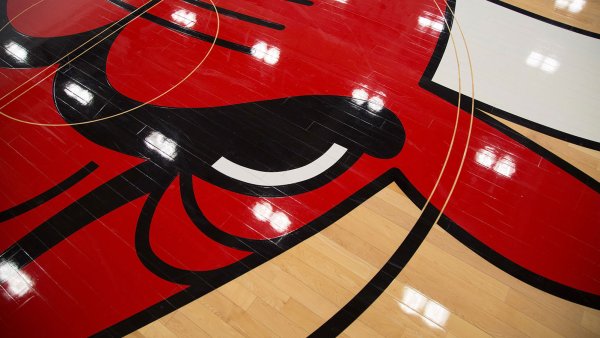 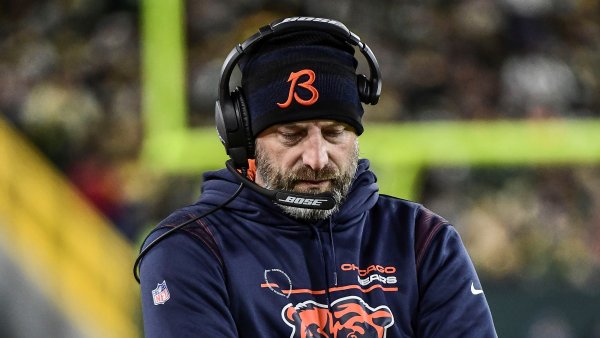 While White and Green have passed their required 10 days in protocols, their statuses for Tuesday’s game were unclear at time of postponement. The Bulls had only eight players available for the Pistons game — precisely the league minimum required to field a team, and thus, hold a game.

Two of those eight players are on two-way contracts (Devon Dotson, Tyler Cook), one was signed to a 10-day contract via hardship exception last Friday (Alfonzo McKinnie) and one is a rookie big man that has spent most of the season in the G League (Marko Simonović).

Add that to the ongoing risk of COVID-19 spread, and the playing-time strain being put on the Bulls’ active players, and postponement is a common-sense solution.

The next game on the Bulls’ schedule is now a home matchup against the Los Angeles Lakers on Sunday, Dec. 19. The Bulls’ protocol-affected players will need to stay in protocols for 10 days, or return two negative PCR tests within a 24-hour span, then clear cardiac screening to be eligible to return.

ESPN’s Adrian Wojnarowski was first to report the postponements.