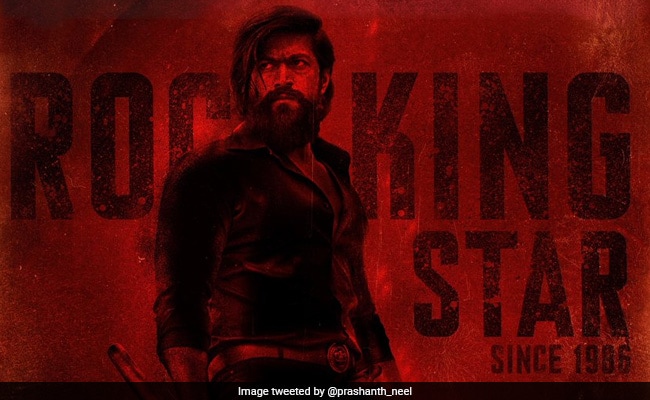 Film industry and metaverse: The promotional medium of the future

The film industry is known to devise innovative campaigns to promote films. Be it actors wearing disguises or filmmakers releasing merchandise; filmmakers have often found the right idea to catch the attention of their targeted audience.

And these campaigns have usually helped the film get eyeballs – unless it has been summarily rejected for poor content. Now, filmmakers are taking their marketing campaigns a notch higher with the advent of cryptocurrency and blockchain technology. They are trying to use the so-called metaverse and NFT space to create hype for their products.

For instance, the makers of KGF: Chapter 2 have launched digital avatars of lead actor Yash on the metaverse, which is being dubbed the “KGFVerse”. Initially, three digital avatars as NFTs have been made available – Bombay Rocky, Narachi Rocky and Toofan Rocky – based on the character of Yash in the magnum opus. In this metaverse, fans can build games and virtual environments using avatars.

The sale of these virtual characters went live on April 6, a week ahead of the film’s release in cinemas on April 14 in multiple languages, including Kannada, Telugu and Hindi. The sale received a great response, with the first 500 NFTs sold in just 10 minutes.

Before this, the makers of Prabhas-starrer Radhe Shyam and Ajay Devgn’s Rudra also had their metaverse version. The makers of Jhund, which starred Amitabh Bachchan, had also created two NFTs celebrating the film.

When the movie 83 was released, its makers had launched a series of collectables, including autographed physical cricket memorabilia, video scenes, animated digital avatars, and unseen posters and images to promote the movie.

Not just filmmakers but actors too are increasingly attracted to tapping the rapidly emerging market.
Last year, Amitabh Bachchan joined the NFT bandwagon and launched his tokens, which included recording him reciting poems of his father, Harivansh Rai Bachchan.

Later, Salman Khan too ventured into the NFT space.