Peter Molyneux Is Back With A Blockchain Sim Game With NFTs, Crypto – TweakTown

Peter Molyneux is back with a new game that cashes in on the emerging blockchain, NFT, and cryptocurrency craze. 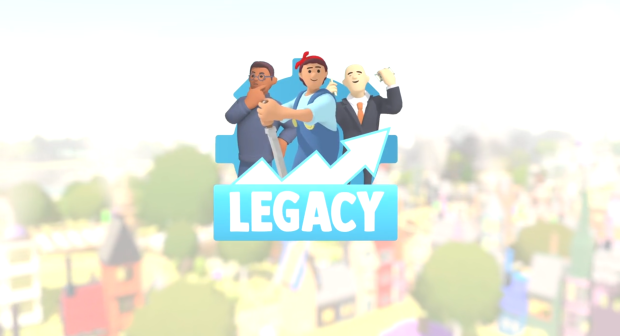 Peter Molyneux, the game developer of the Fable series who became so infamous that he declared “I haven’t got a reputation in this industry any more,” has revealed his new game Legacy to the world. The game with its seemingly ironic name is a business simulator where players buy land, start a business, create factories, and sell products to other players in a theoretical bustling economy. 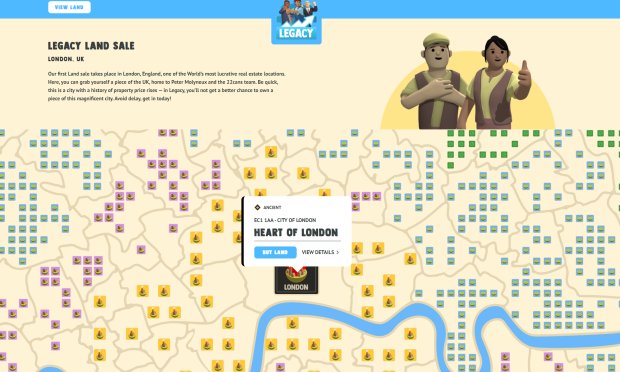 All of these things will apparently be bought and sold with LegacyCoin, the in-game cryptocurrency based on the Ethereum blockchain that serves as the play-to-earn impetus of the entire operation. Players will first buy LegacyCoin with money or other crypto, then buy a land NFT to start a business. Land is currently unavailable for sale right now but is based on real-world locations in the United Kingdom, including London.

The NFT component apparently doesn’t end there. While details and specifics are decidedly vague, it sounds as if your products are assembled using NFTs; Legacy was originally pitched as a game where you could build anything. Now it sounds like those individual parts are NFTs that you’re using to create your very own NFT product to sell via an in-game economy. 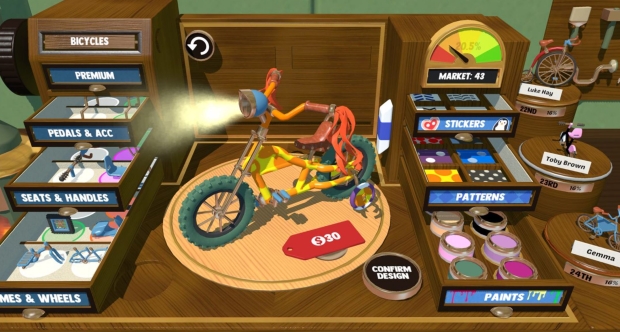 “You can build anything,” one developer said about Legacy in 2019.

Start small, but slowly and surely turn your town into an empire. Create your own products using thousands of unique parts. Legacy gives you access to rare and unique NFTs. The most creative and successful business can mimic those creations. Your creativity is your end product. You can automate your pipelines and fill your town with loyal workers. Trade thousands of items with other players using LegacyCoin. 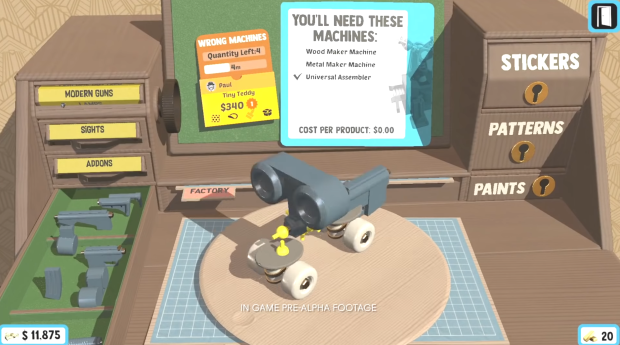 The crypto spending may not end there as the in-game businesses require equipment in order to operate. With enough equipment, facilities, and workers, games can create a host of products and interesting things to introduce to an in-game market. The specifics are vague, but it sounds like your creations are sold as NFTs onto the market and you earn cryptocurrency based on the success rate of each sale.

The idea here is to entice players with the prospect of earning an in-game crypto that could be traded on another market, all while building up the cryptocurrency’s value with more trading. It’s a monetization environment where the actual payment currency can fluctuate in value and the hope is that it skyrockets, thus making more money for the developers with every purchase and trade.

Legacy was actually the subject of an older 2019 Redbull Gaming video documentary before the game’s monetization and commoditization scheme was announced:

LegacyCoin is the currency that enables the innovative blockchain experience that is Legacy to exist.

LegacyCoin (LEGACY) is a new Cryptocurrency lying on the Ethereum blockchain which complies with the tried and trusted ERC-20 token standard.

This new cryptocurrency has many uses, from acquiring Legacy Keys for lending, to trading within the game economy, acquiring exclusive game item NFTs and many more exciting and innovative utilities yet to be revealed.

LegacyCoin can be earned through various competitive Events. Players will have to push their production capabilities to the limit, use their imagination and leverage their creative flair as they strive to design and make the best products and the most unique towns, pitting their skills against all others.

Our vision for blockchain gaming

Legacy is a game that leverages player ownership, play-to-earn, lend-to-earn, highly functional NFTs and a truly unique community driven economy… and this is just the beginning.

Legacy is here to push the boundaries of blockchain gaming beyond your wildest dreams.