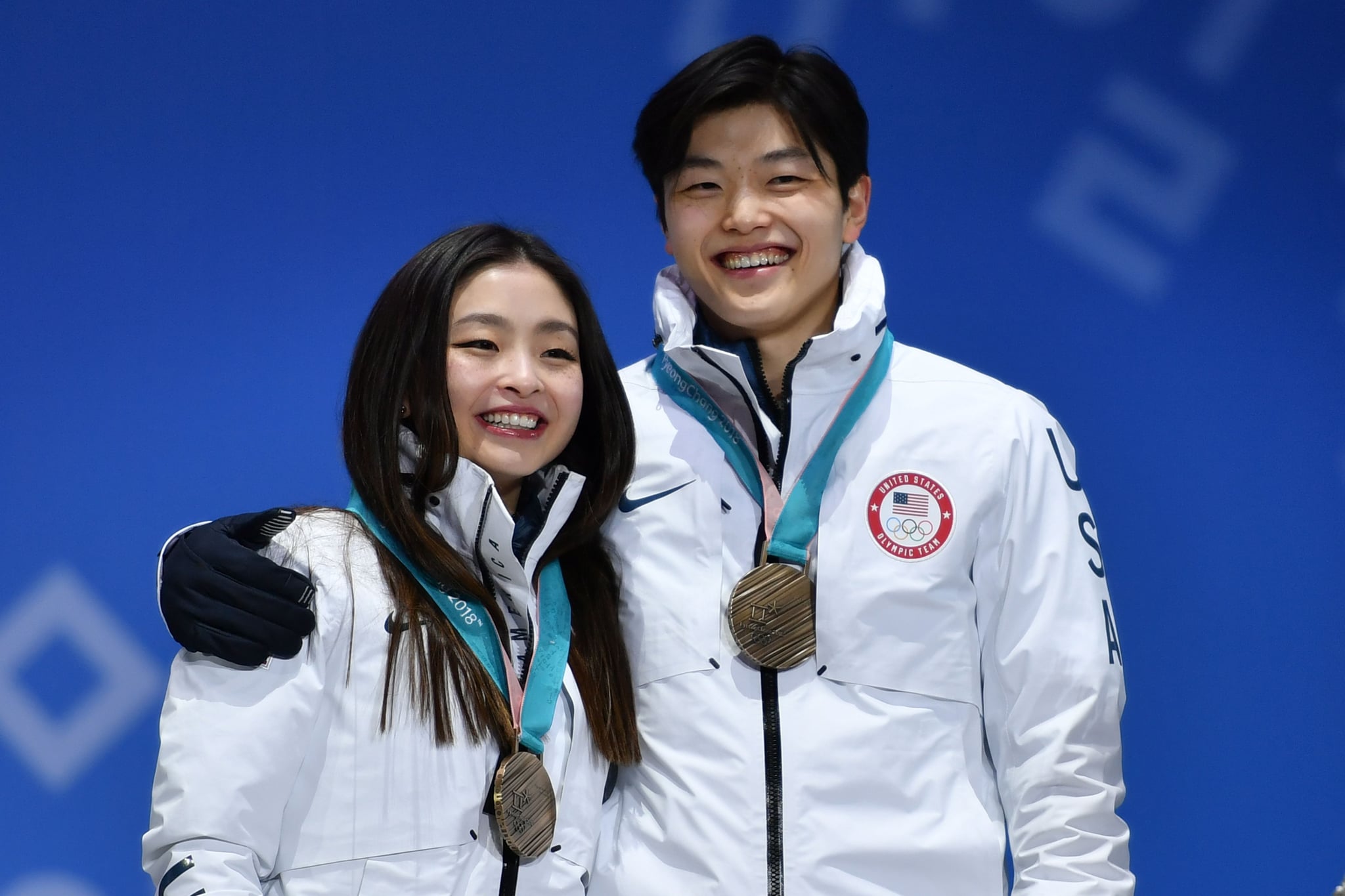 Alex and Maia Shibutani won’t be at the 2022 Winter Olympics to defend their ice-dance bronze medal, but considering that the “Shib Sibs” were only 23 and 26, respectively, at the 2018 Olympics in PyeongChang, you might be wondering why they won’t be in Beijing. As it turns out, the Shibutanis “effectively retired” after PyeongChang, according to NBC Sports, but that doesn’t quite tell the full story.

The Shibutanis took a break from competitive skating after the 2018 Olympics — not uncommon for athletes who’ve just gone through a grueling Olympic cycle. They returned to the ice in 2019 and toured with Stars on Ice, but they were forced to pause their training when doctors found a cancerous tumor on one of Maia’s kidneys in October. It was a “very scary moment . . . not just for me, but our family,” Maia told the Olympic Channel a year later. The tumor was removed via surgery in December 2019, with Maia writing on Instagram at the time, “I am beyond thankful that it was detected early and that my surgery went well. No further treatment is required at this time.”

So where does that leave the Shibutani pair for 2022, and what are the siblings doing these days?

Will the Shibutani Siblings Compete at the 2022 Olympics in Beijing?

The Shibutanis will not compete at the 2022 Olympics. The ice-dancing pair stepped away from skating when Maia’s tumor was found, and the last competition they participated in was the 2018 Olympics, according to the International Skating Union (ISU). According to the Olympic Channel article, the Shibutanis had been planning to get back on the ice in November 2020, but they noted that COVID-19 was another complicating factor as they eyed a possible comeback.

“. . . [T]he world is sort of adjusting to sort of the new normal that we’re facing, at least for the time being,” Maia says. “I think that has added another layer, a dimension to our considerations for returning and when that might be.”

The Shibutanis haven’t released an official statement on their status, active or retired, but they would have needed to compete in the 2021-2022 figure-skating season to qualify for an Olympic spot. Getting in shape after such a major health scare and an extended hiatus would have been a tall order under any circumstances, but it would have been especially difficult during a pandemic, so it’s understandable that the siblings won’t be competing in Beijing (though they did help unveil Team USA’s opening ceremony uniforms via social media).

In ice dance, the US will be represented in Beijing by the pairs of Madison Chock and Evan Bates, Madison Hubbell and Zachary Donohue, and Kaitlin Hawayek and Jean-Luc Baker.

What Are the Shibutani Siblings Doing in 2022?

We won’t see them on the ice in Beijing, but the Shibutanis are still staying busy in 2022. The siblings wrote a book together in 2020 entitled Kudo Kids: The Mystery of the Masked Medalist, the first in a planned series for kids. They’ve also stayed active on their YouTube channel, ShibSibs, which has 154,000 subscribers. The pair continues to skate and train as well, sometimes sharing choreographies and workouts on their Instagram account. And most importantly, Maia was cancer free as of October 2020. “I’m doing really well now,” she told the Olympic Channel at the time.

While they won’t be gracing the Olympic ice this year, it looks like Maia and Alex Shibutani are both living their best lives — healthy, happy, writing books, and sharing updates on social media. We wish them the best in whatever comes next!