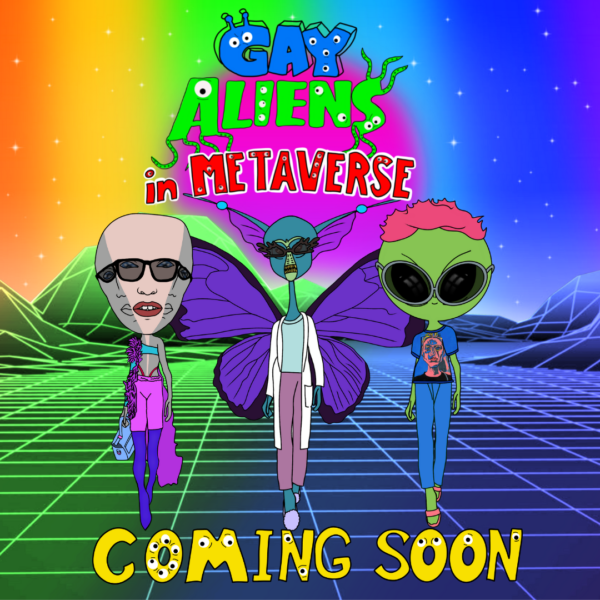 TokenSociety Bridging the Way to a Bright Future with Metaverse Project

In 2022, the world has collectively recognized that we are joined through forces more powerful than what was provided through old-fashioned methods. No longer are we simply connected through finance with one mighty American dollar. No longer is there just one singular way to communicate. We are now all living on a planet that has bridged itself over murky waters and onto a bright and radiating land. Borders have dissipated only to create powerful entities such as TokenSociety.io

The company is an NFT and metaverse project launchpad for startups in the Web 3.0 space.  It is an exciting concept through and through. The infinite possibilities are explosively compelling, as well as an opportunity to develop an incredible future.

It’s a one-stop shop specializing in NFT promotion, NFT drops, NFT auctions, NFT Authentication and
Metaverse-related NFTs and events. TokenSociety is the ideal platform to list NFT projects and to gain
traction for events in the Metaverse, offering exclusive drops and some of the world’s first TV shows financed and supported with NFTs which will be viewable in thevirtual world.

The California-based production and distribution company will develop, produce, and distribute the
animated sitcoms. This show is based on an NFT project which was launched on the TokenSociety.io
platform. TokenSociety is also developing a version of the TV show that will be viewable in the metaverse allowing the viewers to interact and feel they are part of the show.

The NFT market growth and recent mainstream interest in the metaverse is unique in that it is
currently driven by entertainment and leisure as opposed to functional utility.

“We believe that entertainment is one of the most viable solutions for enhancing the metaverse
experience,” stated Scott H. Weissman, Co-Founder and CEO of TokenSociety.io.

TokenSociety and Archstone Entertainment are now  set to produce “Gay Aliens in Metaverse,” which is a new sitcom starting avatars from the Gay Aliens Society NFT Project.

This is the second show to be financed and produced by TokenSociety. The project launchpad is currently
co-producing “Men of the House”, the first TV show financed exclusively through the sale of NFTs, which
they term “Snippetz.”

Twenty avatars from the Gay Aliens Society NFT Collection will be selected for starring, co-starring,
and supporting recurring roles in the show for the entire season of 10 episodes. Additional roles will be
made available for each episode giving all NFT owners a chance to take part as a guest star or extra.
Each avatar has randomly generated traits including sun, moon, rising sun, and Venus zodiac signs which will be used to create the personalities of each character on the show.

Owners of NFTs selected for the show will enter licensing agreements with the production, allowing
them to earn royalties from the show as well as anyancillary revenue streams.

Bringing companies with an established track record of success onto new platforms is a great way to
encourage mainstream adoption. It’s also a very practical step because workable models can still be
utilized on new architectures, as marketing psychology and human behavior are often independent of technological innovation.

Game on. This is the future and it is going to be amazing for all involved when it comes to TokenSociety.