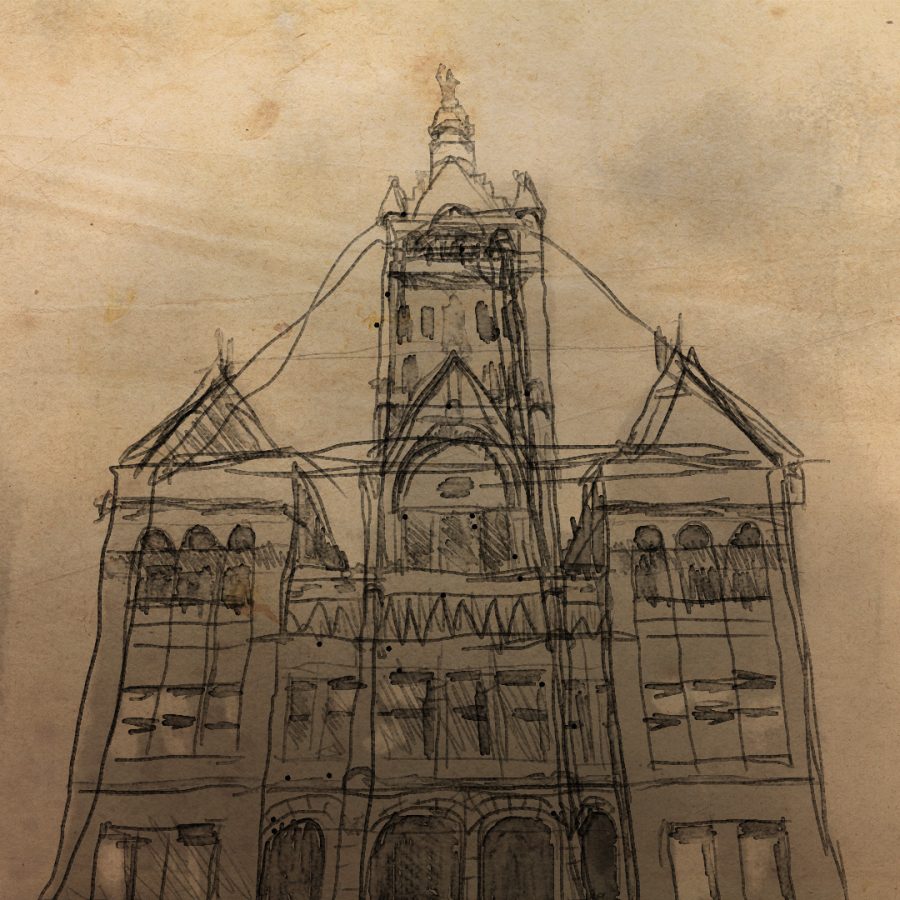 The Salt Lake City Council is comprised of seven representatives for seven districts. Districts one, two, three, five and seven were up for re-election this year.

For Puy, the newly elected council member for district two, the biggest goal is to tackle the issue of homelessness in the city efficiently.

“To help this unsheltered population, we need to get on this fast and faster than we’re doing it,” Puy said. “We have this beautiful community … they cannot use the parks because they don’t feel safe.”

Additionally, Puy is focused on affordable housing. He hopes to do more and work with the council to improve the housing market.

Wharton, representative for district three, also expressed the importance of affordable housing and plans to work with Puy, as well as the other members of the council, to fix high rent and housing prices.

“[We need] to make it so that anybody that wants to live in Salt Lake City has some form of option to live here,” Wharton said.

Running for re-election this year, Wharton won his district, which is composed of the Capitol Hill, Guadalupe and Marmalade neighborhoods along with the Avenues Federal Heights and Federal Heights, with 62.9% of the vote.

Diversity and inclusion within Salt Lake City is also important to the council members.

“In my opinion, we’re always going to see minority communities underserved until we see them voting,” Puy said. “There’s so many different aspects to this [voter registration], and we need to work very hard to solve this problem.”

As one of the first Latino elected city council members, Puy is determined to help represent the Latino community within his district and in Salt Lake City.

Puy ran against five other men of color for the position and, following four rounds, won with 57.9% of the vote. He will represent the Glendale and Poplar Grove neighborhoods, as well as a portion of Fairpark.

Wharton is thrilled to “represent Utah’s LGBTQ community in this role.”

For the first time, the council is comprised of a majority of members of the LGBTQ+ community and racial and ethnic minorities.

“Young people are able to really speak to those issues [sustainability, affordability, and equity] in a way that is bringing fresh ideas and fresh perspectives,” Wharton said.